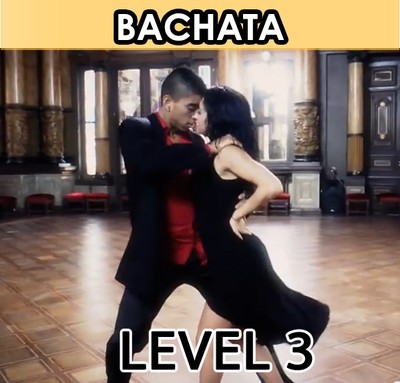 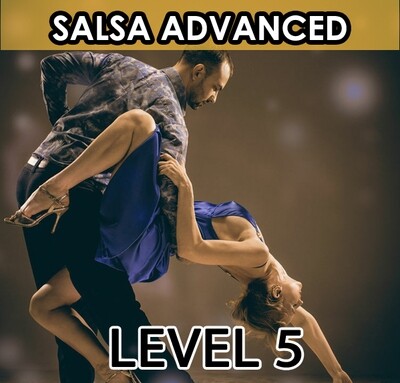 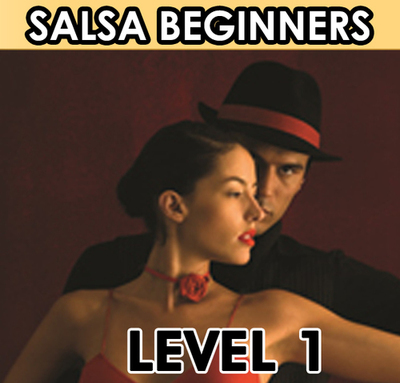 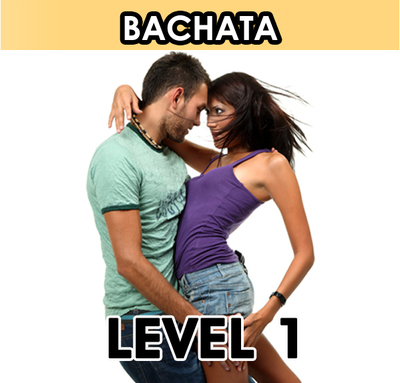 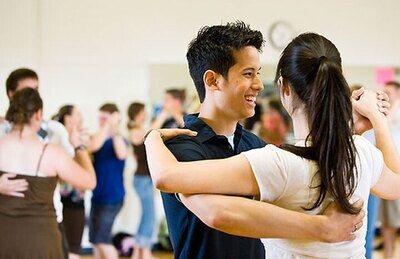 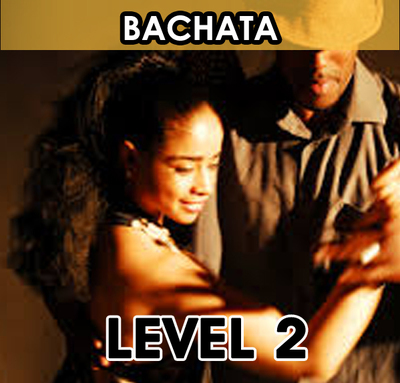 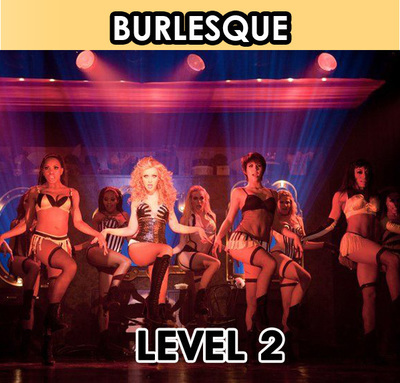 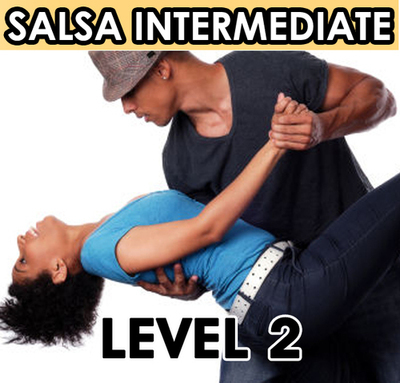 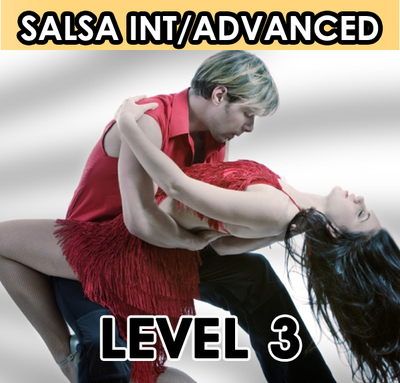 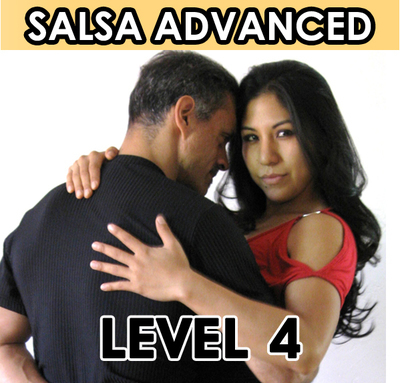 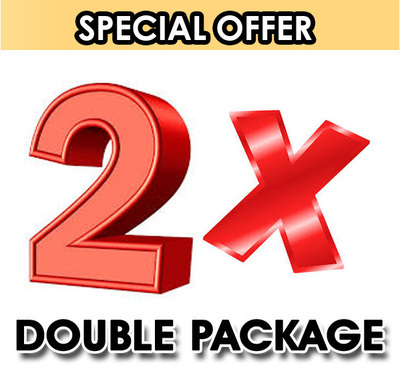 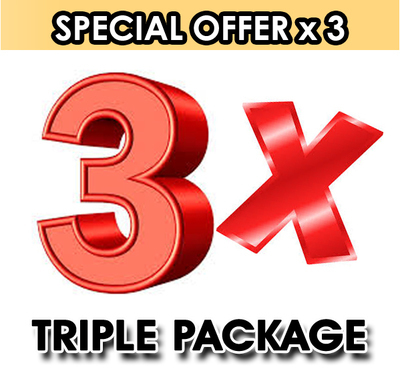 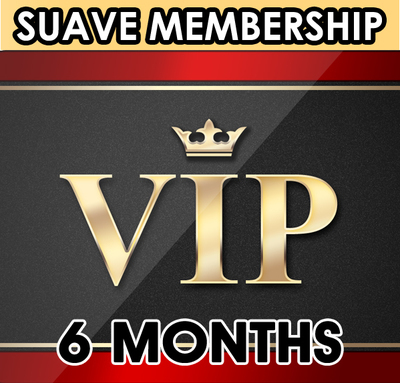 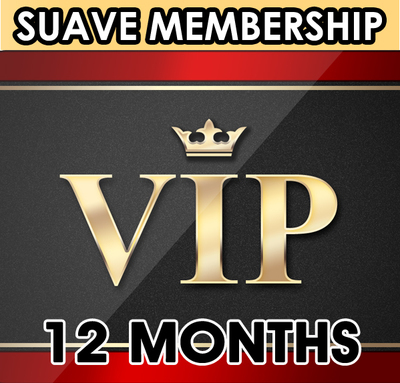 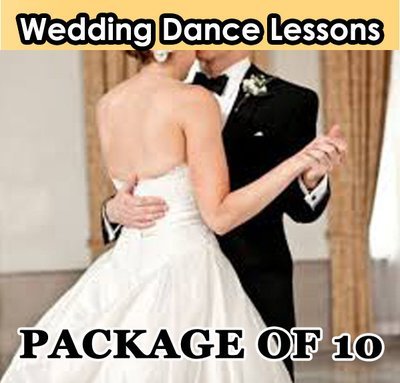 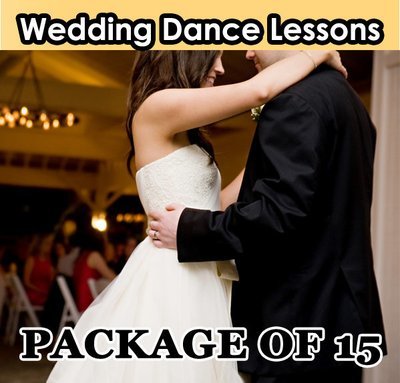 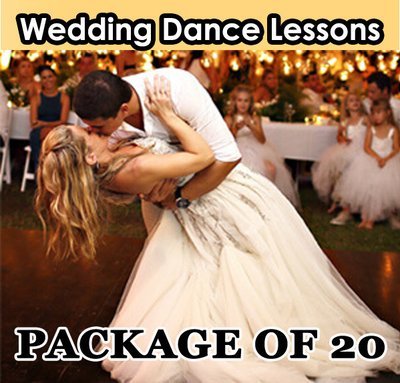 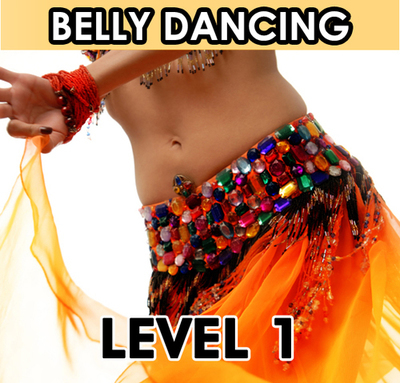 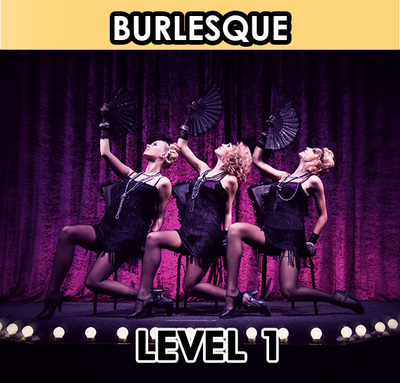 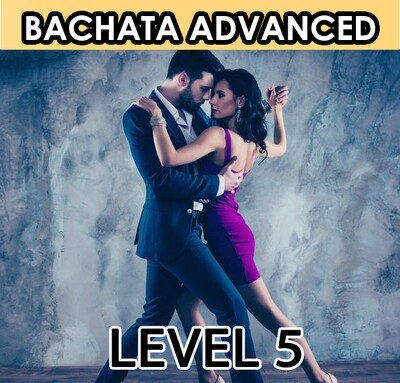 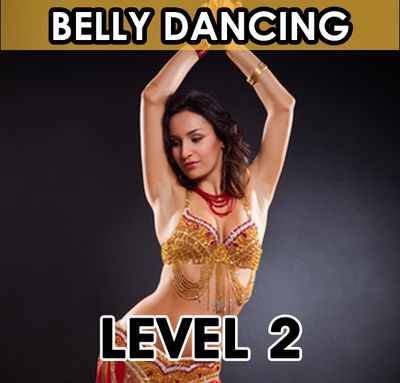 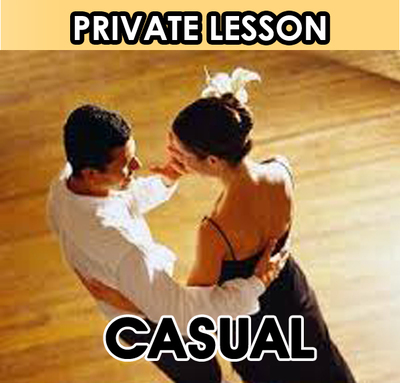 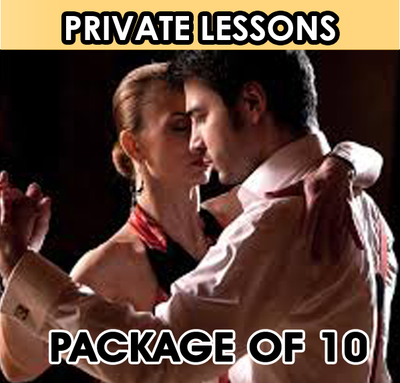 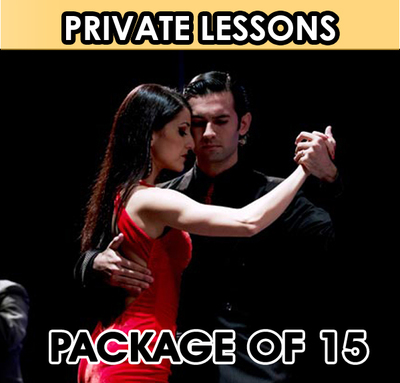 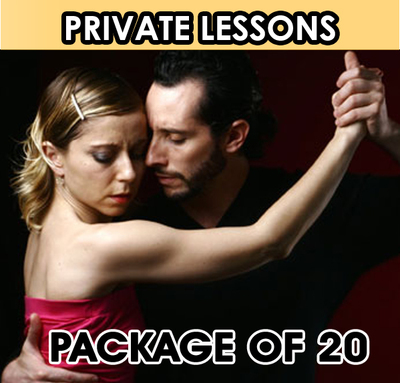 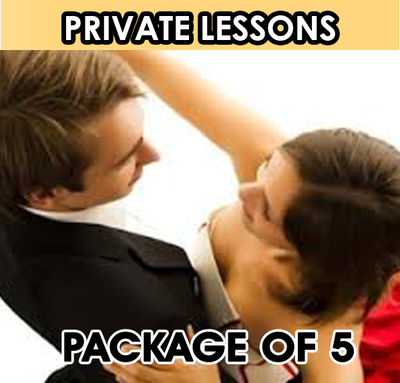 Dance Gift card
Dance Gift card
AU$99.00
Display prices in: AUD
We are a dance school with 15 years of experience teaching in Latin dancing in Sydney, Australia. Our company has taught, performed and competed at several prestigious events among the world.

Major events in which we participate every year in Sydney are:

Over the years, Salsa Suave has developed a reputation of being not only very good at teaching Latin dancing but also at making it fun and easy for those who join in a class or workshop.

When performing, our Suave team is regarded as the highest in the Salsa scene, in regards to synchronicity, costumes and team performances.

Entertainment has always been a major factor in our philosophy of teaching and performing here in Sydney for Latin dancing.

Our very unique style focuses on having a smooth, elegant feel to Latin dancing.

Fernando Providel, Director of Salsa Suave brings an energy to the dance floor and to his teaching that can only be described as Suave.

His unique style and inspiring presence makes him one of Sydney’s most admired and sought after Instructor.Fernando

With more than 10 years of teaching, performing and competing in Latin dance, Fernando is respected as a world class professional.

He travels extensively for teaching, performing, training and learning from the world’s best, while remaining true to his distinctive style which brings the energy and passion of street style Latin dancing with elegance and sophistication.  Fernando is Australian born, but was raised in South America for 14 years.

Winner of the Sydney Salsa Competition in 2003, and in 2004 went to place second in the National Championship, and to dazzle the Australian public on ABC’s Strictly Dancing. In the same year he was the first Australian to be a finalist at the World Salsa Competition, Club Mayan, in Los Angeles, placing fifth amongst some of the best Salsa dancers in the world.

Fernando and the Salsa Suave team have thrilled crowds of over 4,000 people at Australia’s biggest Latin Festivals including:

As an Instructor, Fernando is known for his vibrant and genuine warmth. His contagious enthusiasm and irresistible charm makes him the most sought after Instructor in Sydney for individual and group classes as well as workshops and special events, making learning how to dance easy and fun.

However, the essence of Fernando’s magnetism is the love affair with the music. Wherever Salsa Suave goes, they captivate audiences with their feeling and sensuality, inspiring them with passion, elegance and flair.

The team at Suave's Salsa Classes make it fun & easy to get started with Latin dancing.

Fernando Providel, Director of Salsa Suave brings an energy to the dance floor and to his teaching that can only be described as Suave.

About Salsa Suave The Company

If you are looking for a fun and safe environment to learn salsa dancing - please come and try us out.

You will be glad you did!

Check Out The Class Timetable Here